Beware the Ides of March!

In today’s world, where democracy is constantly under threat and being suppressed by domineering tyrants and dictators, Shakespeare’s famous drama about the assassination of Julius Caesar by a group of senators in March, 44 BC, seems as relevant and fresh as ever. It is the tale of a psychological war of ideals and values that escalates into a real war from which no true winner emerges.

Presented as a modern political thriller with a cast of only 8 actors and a sophisticated interplay of light, sound and music, a gripping story about honor, trust and betrayal is told.

Julius Caesar will premiere February 9th, 2023, at 8:00 PM at the Internationales Theater Frankfurt.

Shakespeare Frankfurt’s team of trained theater pedagogues offers accompanying workshops for secondary school students. The two-hour workshops explore the play and its themes through a variety of exercises and short scenes the students develop themselves. They take place at the school, dates and times are variable.

If you are interested, please contact us at education@shakespearefrankfurt.de and we will get in touch with you as soon as possible. 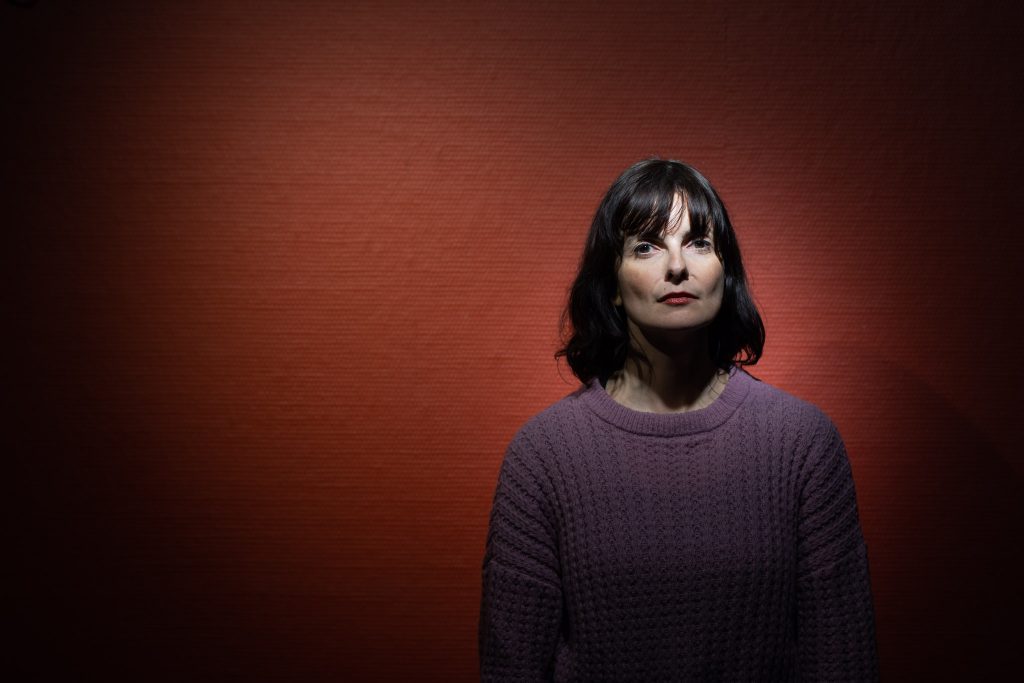 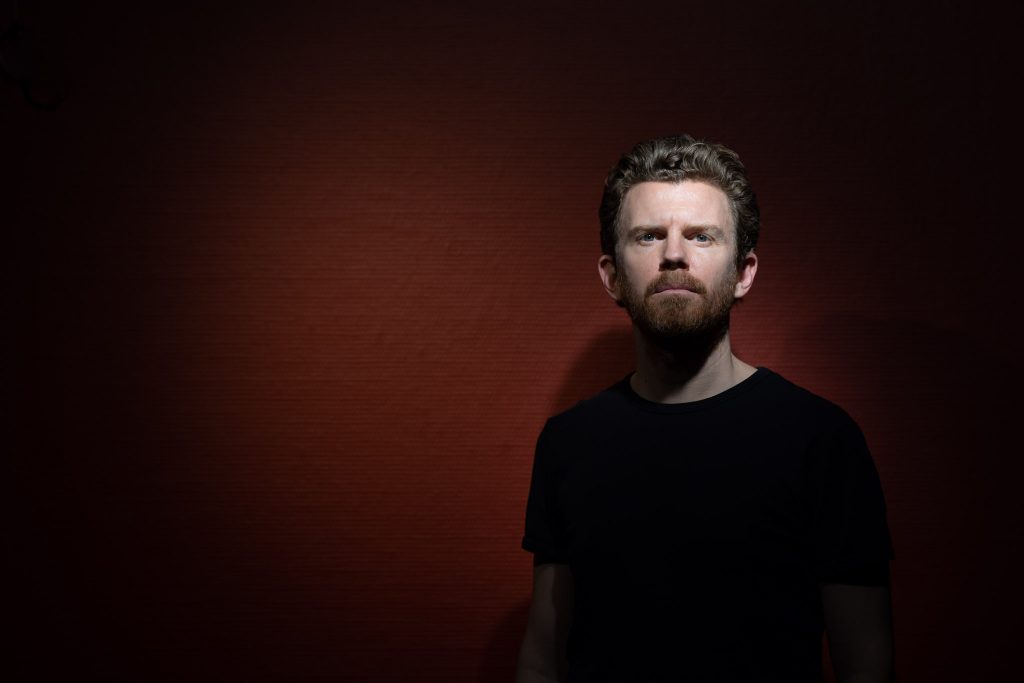 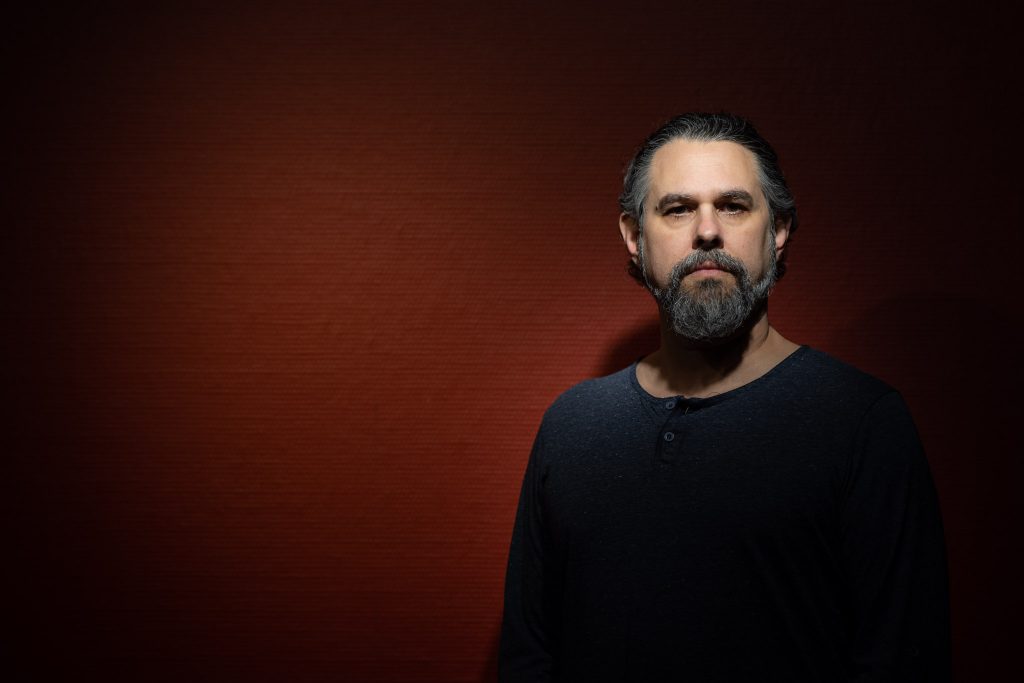 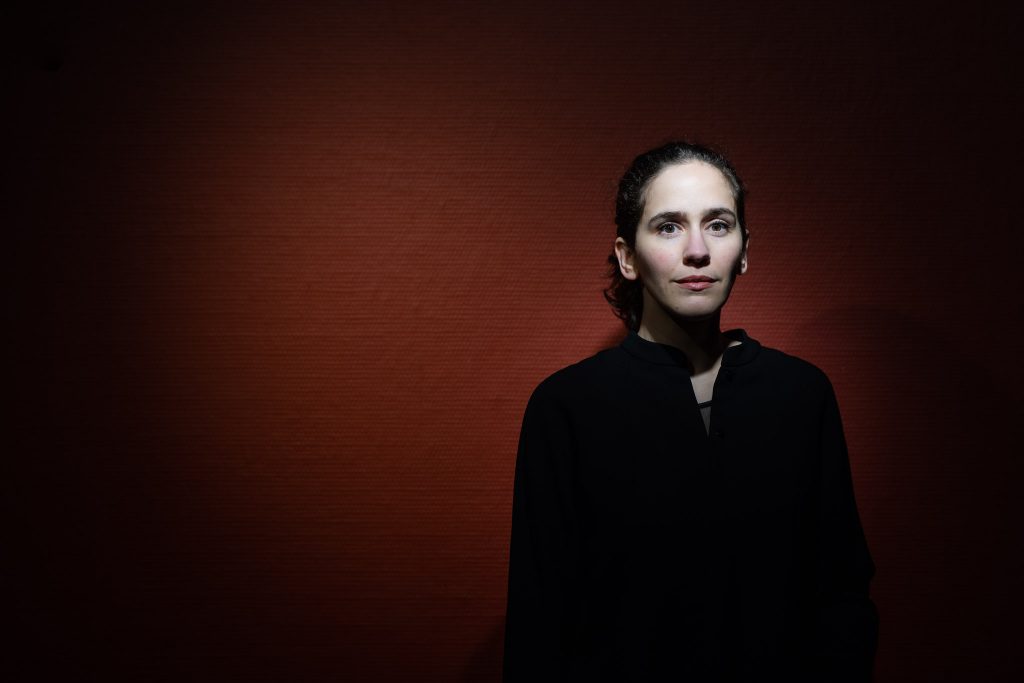 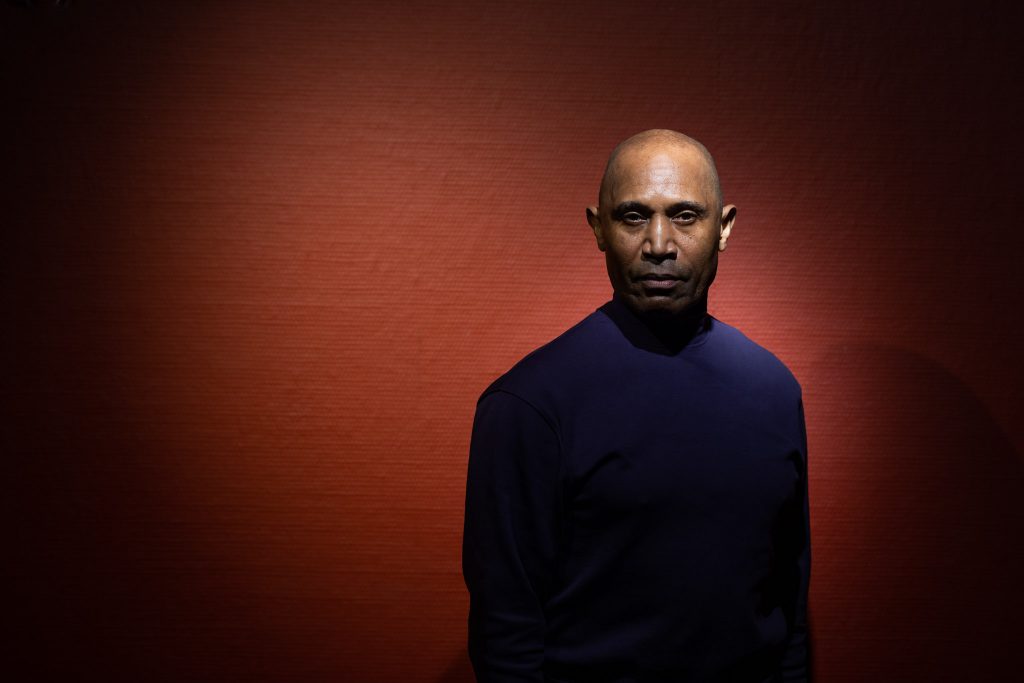 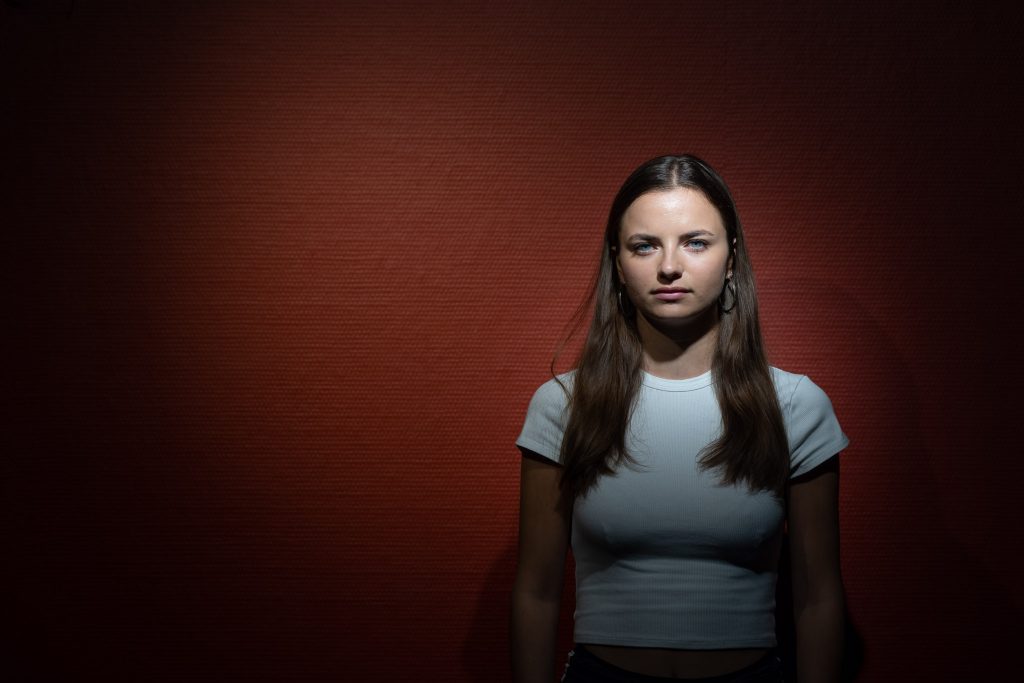 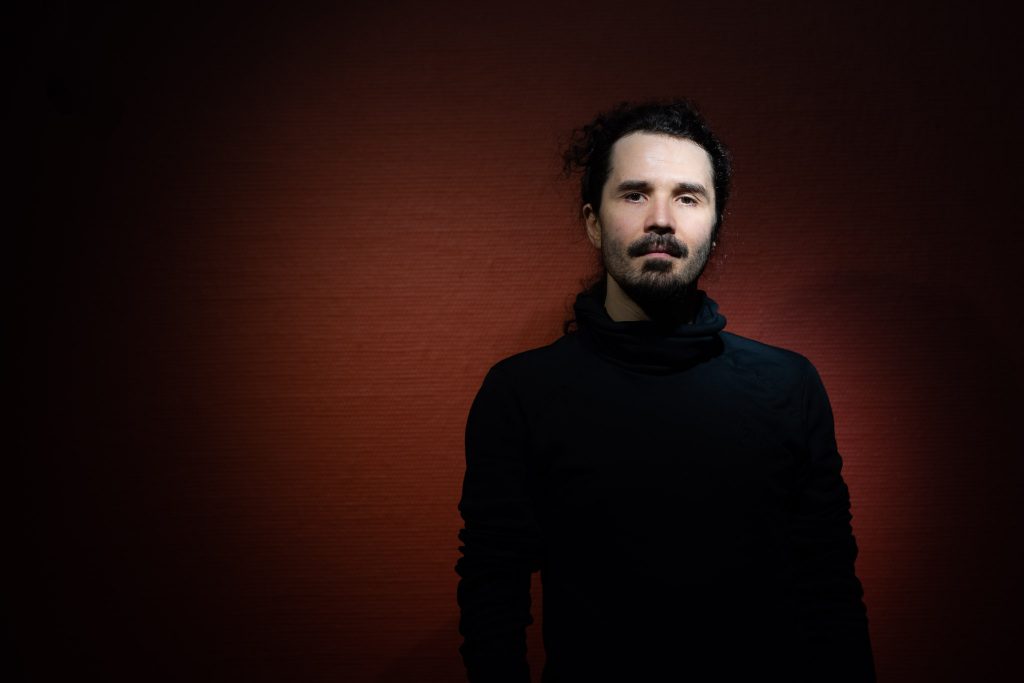 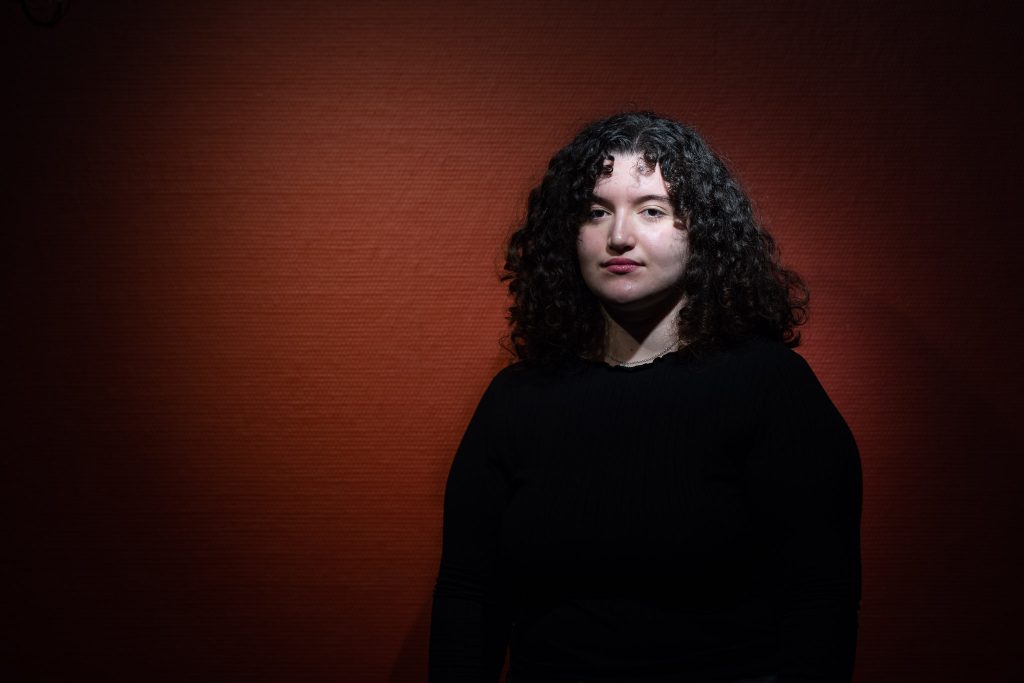 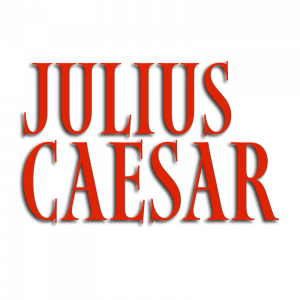 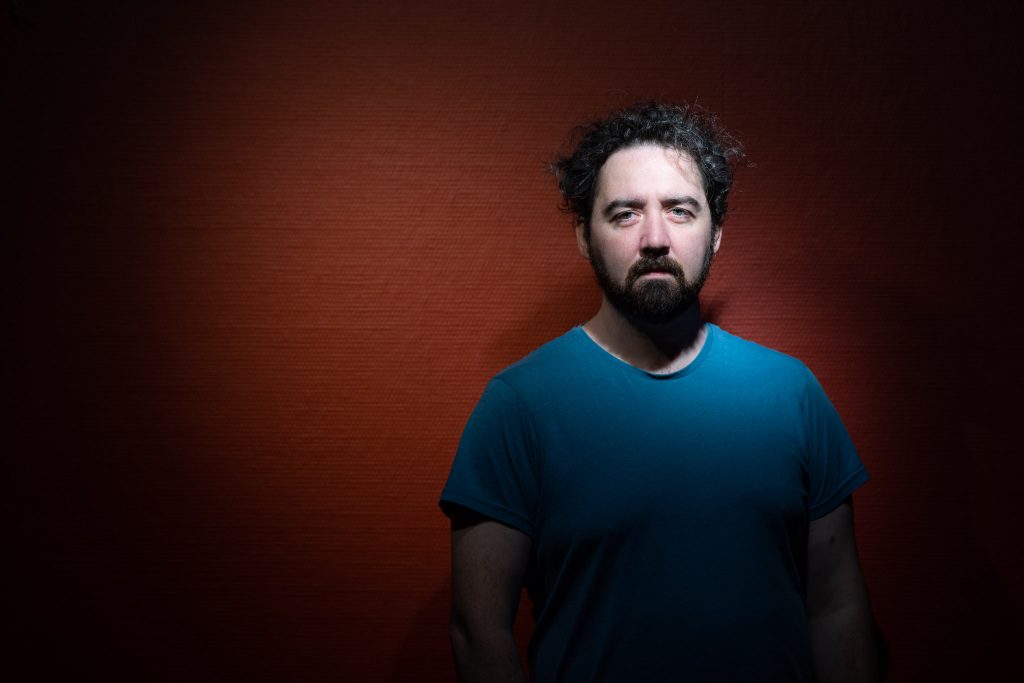 A SPECIAL THANKS
To Melanie Schöberl and James E. Bailey for their costume advice.

A drama about political unrest, about the contrast between democracy and autocracy, about a murder that is committed out of political convictions and sparks a war that influences world events. What sounds like a description of our present time is already 500 years old. But it’s not just the subject matter that makes JULIUS CAESAR seem so relevant and modern, but also its dramaturgical structure. Unusually straightforward for Shakespeare, without subplots or poetic digressions, the play reads like a contemporary political thriller: a brutal assassination is prepared and carried out, with disastrous consequences for all involved. Public opinion tilts, the conscience of the murderers becomes a burden, and what should bring order creates only chaos. There are no winners in this story and the boundaries between good and evil become blurred.

So it comes as no surprise that we chose this key work of Shakespeare, marking the transition from his historical plays to the great existential dramas, for our directorial debut. JULIUS CAESAR is our 13th theater-related collaboration. So far, we have worked primarily on stage, and continue to do so – even in this production – because at heart we are first and foremost actors. But we both like to take on new challenges and wanted to try out what it’s like to bring a story to life and to be responsible for all creative decisions and formal tasks backstage. Being core ensemble members of Shakespeare Frankfurt for almost seven years, we were able to observe and experience the processes surrounding a theater production multiple times at close range. So now we dare to take on such a big project ourselves, and although there are still many pieces to be put together, we are already very excited about the result.

During our first discussions about the play, it became very clear that we share the same artistic vision. Neither of us was interested in recreating the real historical events and figures from 44 BC. In our version of the play, we are not in ancient Rome, but in the present, and instead of long robes the actors wear fancy suits and dresses like you would see in today’s world of politics. Also, both of us wanted a minimalist stage design, without large set pieces or props, an almost abstract setting which the actors fill with life, supported only by atmospheric light, sound and music.

We agreed that we would streamline and simplify the play to the point that even an audience unfamiliar with Shakespeare or the historical events could understand and comprehend the story and watch the action spellbound. To do this, we cut more than a quarter of the piece, merged and reduced characters, and came up with some storytelling tricks. But of course we didn’t touch such essential scenes like the funeral speech of Marc Antony or the long argument between Brutus and Cassius before going to war, and also the famous quotes “Et tu, Brute” and “Beware the Ides of March” are still included.

Will it all work out in the end? Of course, it will! Thanks to a fantastic cast – we’ve worked with all six actors several times before, they are all incredibly talented – and a wonderful crew, we are confident that we’ll bring a gripping story to the stage that will captivate modern audiences as much as Shakespeare lovers.

To the Internationales Theater Frankfurt as a producing partner.
To the Amt für multikulturelle Angelegenheiten (AmkA) of the city of Frankfurt for providing our rehearsal space.